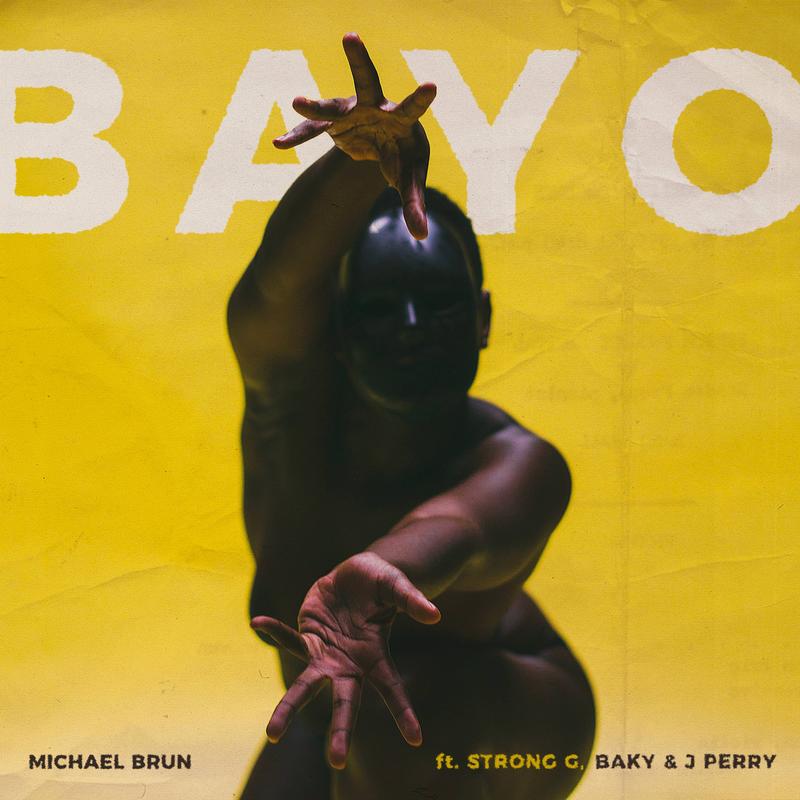 Brun features several Haitian artists on the tune: up and coming Haitian rappers Baky and Strong G, who Brun discovered during a recording session on the small island of La Gonave, and Haitian pop star J. Perry, who provides a spell-binding chorus. The tune is heavily inspired by the traditional stylings of Haiti – Afrobeat, Rara, Konpa, Hip-Hop, and Reggaeton all updated with Michael’s unique brand of pop-EDM.

The music video is a testament to Michael’s commitment to the Haitian community, featuring children from the area of Jacmel representative of the Haitian artists on the track when they were younger. The meaning of the video is that this new generation of Haitians will not be defined by the tragedies that Haiti is known for, but instead will create their own destinies and create their own Haitian identities.

Michael recently stated in an op-ed with Billboard:

Check out the tune and music video below.

Morilla Wants You To Love Him And His Beautiful New Single

All Day I Dream returns to Miami Music Week

The ‘Resonance’ Of This Week’s New Music Is...

You’ll ‘Never Get Enough’ Of The ‘Afterglow’ That...

This Week’s New Music Will Make You ‘Crave’...

‘Don’t Look Back’ Because This Week’s New Music...