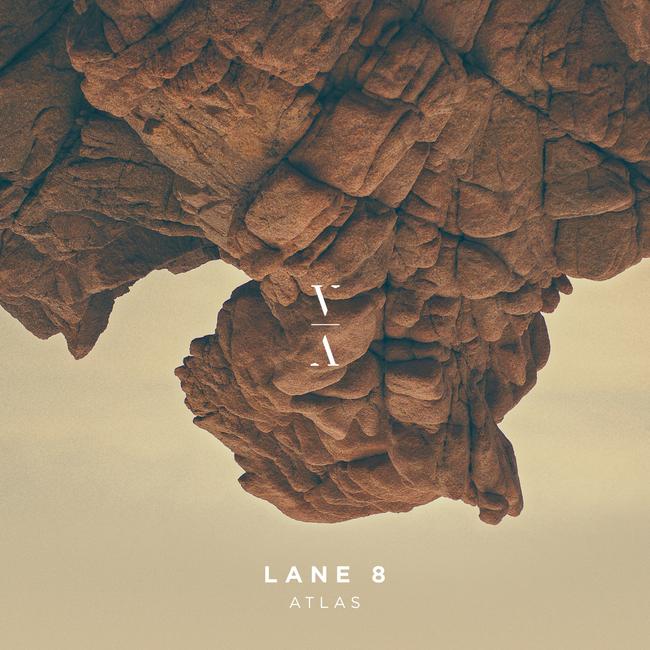 Following the release of “No Captain” featuring captivating vocals by Poliça’s vocalist Channy Leaneagh, Lane 8 is back with another single from his forthcoming album Little by Little. Titled “Atlas,” the track contains the evocative and feel-good musical style that we all love from the mastermind of This Never Happened, which aims to reunite human connectivity through live music by banning phones and cameras during the performance. Filled with vibrant synth leads and tranquil chords, “Atlas” is a hint at what’s to come in Lane 8’s much anticipated album Little by Little.

Wongo Enlists Yolanda Be Cool And More to Remix “Paradise”

Reveling in the Hippie Art Escapades of Gem...

Wook Out with Your Rocks Out | Why...

Preparing Ourselves For the Return of Dancing

This Is A Call For Bassnectar’s Actual Accountability