News
Phonique Announces new label with remix from Ukraine’s...
House music producer and DJ Tez Cadey chats...
‘Give Me Something’ is the latest single from...
ANAMĒ RELEASE ‘AM’ AND ‘PM’ MIXES OF THEIR...
Ben Gold’s Upcoming Album Is Filled With Music...
‘Give Me Something’ is the Final Installment in...
Ferry Corsten Shares Exclusive House Anthem ‘You Can’t...
Conjure One & Jeza – Wolves at the...
The Brooklyn Mirage Undergoes A Full-On Redesign To...
YouNotUs & Ilkay Sencan team up for ‘Darkroom’...
We are the Music Freaks... » News » SXM Festival 2019 Announce Their Return After Hurricane Irma
News

The organizers of this epic house and techno festival are excited to announce their 3rd return to the picturesque Caribbean island of St. Martin, March 13-17 2019. After several destructive hurricanes in 2017, including Hurricane Irma, SXM redirected their focus on rebuilding the island and helping those affected. They created Two Bunch Palms Foundation, which has successfully rebuilt St. Martin to be even stronger than before. The island is full of all new villas, nightclubs, and hotels, while maintaining the rich spirit and culture of the people.

SXM Festival takes place in the midst of all the magic that is St. Martin, and provides five days of music from underground electronic legends. SXM has featured artists like The Martinez Brothers, Francesca Lombardo, Jamie Jones, Black Coffee, and Richie Hawtin, to name a few. For their loyal attendees, SXM has release 200 discounted Afianado Passes that include first pick at their Boat Party and Jungle Party, as well as first look at lineup and special guest information.

This year is promised to be their best one yet by their festival Founder Julian Prince; “It is very hard to put in words how excited we are to be back to work on producing SXM Festival 2019. This has been an incredibly emotional time for the local community and the partners that make this even happen. But through these adversities I believe the island and our team have emerged stronger than ever with an impenetrable bond that is destined to produce something incredibly special. We have the intention and ability to design the ultimate event, SXM style. Saint Martiners are ecstatic to host everyone and in 2019 the energy on the island will be as magnetic as it has ever been! It is with such local spirit and the support of our amazing global community that we return with more momentum and vigor than ever before. Ironically, we always say that we couldn’t imagine what would come out if we had an extra 4 months to organize the festival. Like every precious moment in life, SXM Festival is not to be taken for granted as it was almost taken away from us right before our eyes.  It is with this that we have taken more steps to ensure that our event is giving direct aid and support to the people of St Martin without whom the event would not be possible.” 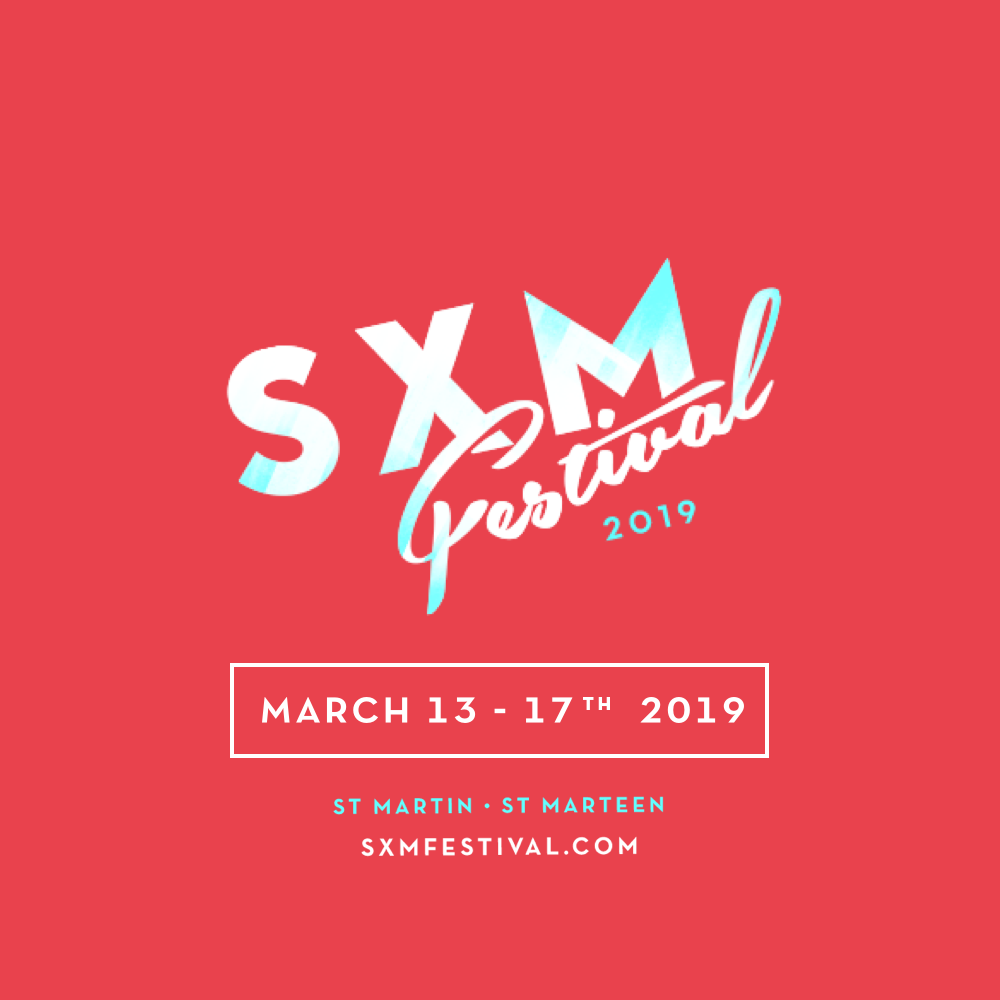 ‘Give Me Something’ is the Final Installment in...

The Brooklyn Mirage Undergoes A Full-On Redesign To...

NYC Has A New Home For Electronic Music...

Remix Music Created By Your Favorite Artists With...