News
Phonique Announces new label with remix from Ukraine’s...
House music producer and DJ Tez Cadey chats...
‘Give Me Something’ is the latest single from...
ANAMĒ RELEASE ‘AM’ AND ‘PM’ MIXES OF THEIR...
Ben Gold’s Upcoming Album Is Filled With Music...
‘Give Me Something’ is the Final Installment in...
Ferry Corsten Shares Exclusive House Anthem ‘You Can’t...
Conjure One & Jeza – Wolves at the...
The Brooklyn Mirage Undergoes A Full-On Redesign To...
YouNotUs & Ilkay Sencan team up for ‘Darkroom’...
We are the Music Freaks... » Culture » Lane 8 Announces Second Album ‘Little By Little’ With First Single ‘No Captain feat. POLIÇA’
Culture 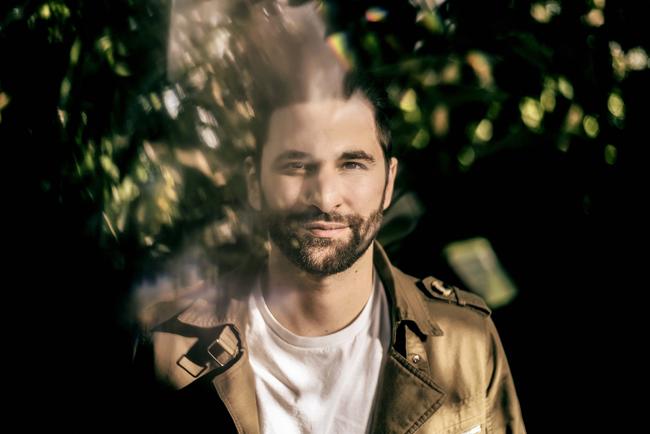 Lane 8 has just released his new single ‘No Captain’, as well as announcing the release of his upcoming album ‘Little By Little’ with an accompanying tour. His extensive tour will make stops in North America, Australia, and Europe, with 35 dates worldwide. Following the success of his first sold out North American tour last fall, his popularity has grown considerably, reaching a global audience. His distinctive no-phones, no-filming policy at his shows has made Lane 8 a unique artist with a fully immersive music experience, creating a loyal and passionate fanbase.

‘No Captain’ is a dreamy track featuring the lead singer of POLIÇA, Channy Leaneagh. Several other vocalists are also featured on the EP, including Australian artist Fractures and British singer J.F. July. The EP, to be released on January 19th, features Lane 8’s eloquent and melodic stylings and takes listeners on a voyage through the artist’s world. Unlike many electronic artists who exclusively release singles, Lane 8 has gravitated towards creating albums, explaining, “Maybe it’s because I grew up on albums, but I’ve always felt that a good album tells a story and creates an experience that is impossible to replicate with a run of single tracks alone – no matter how good they are.” 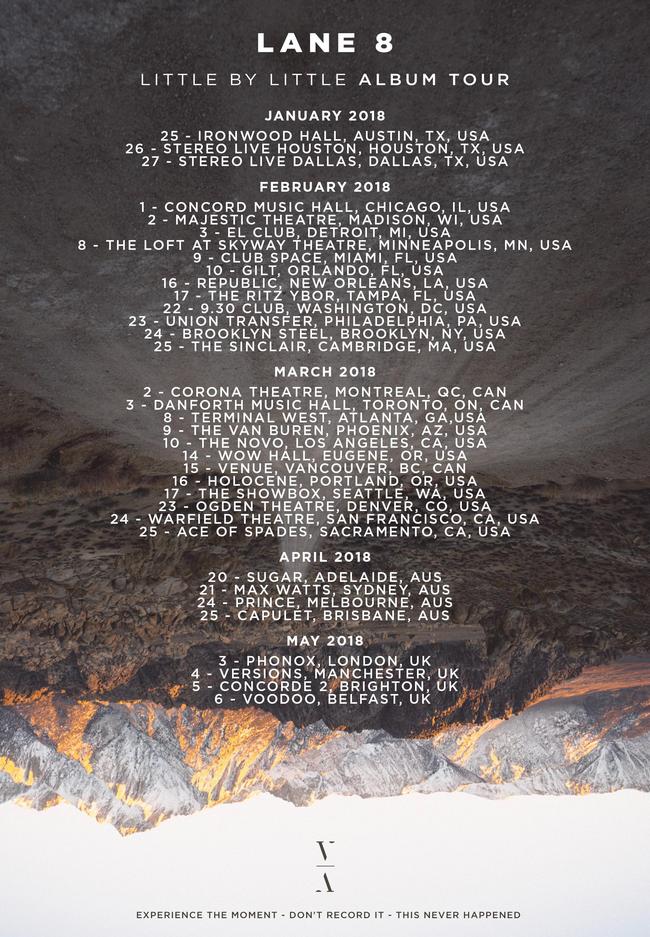 Reveling in the Hippie Art Escapades of Gem...

Wook Out with Your Rocks Out | Why...

Preparing Ourselves For the Return of Dancing

This Is A Call For Bassnectar’s Actual Accountability