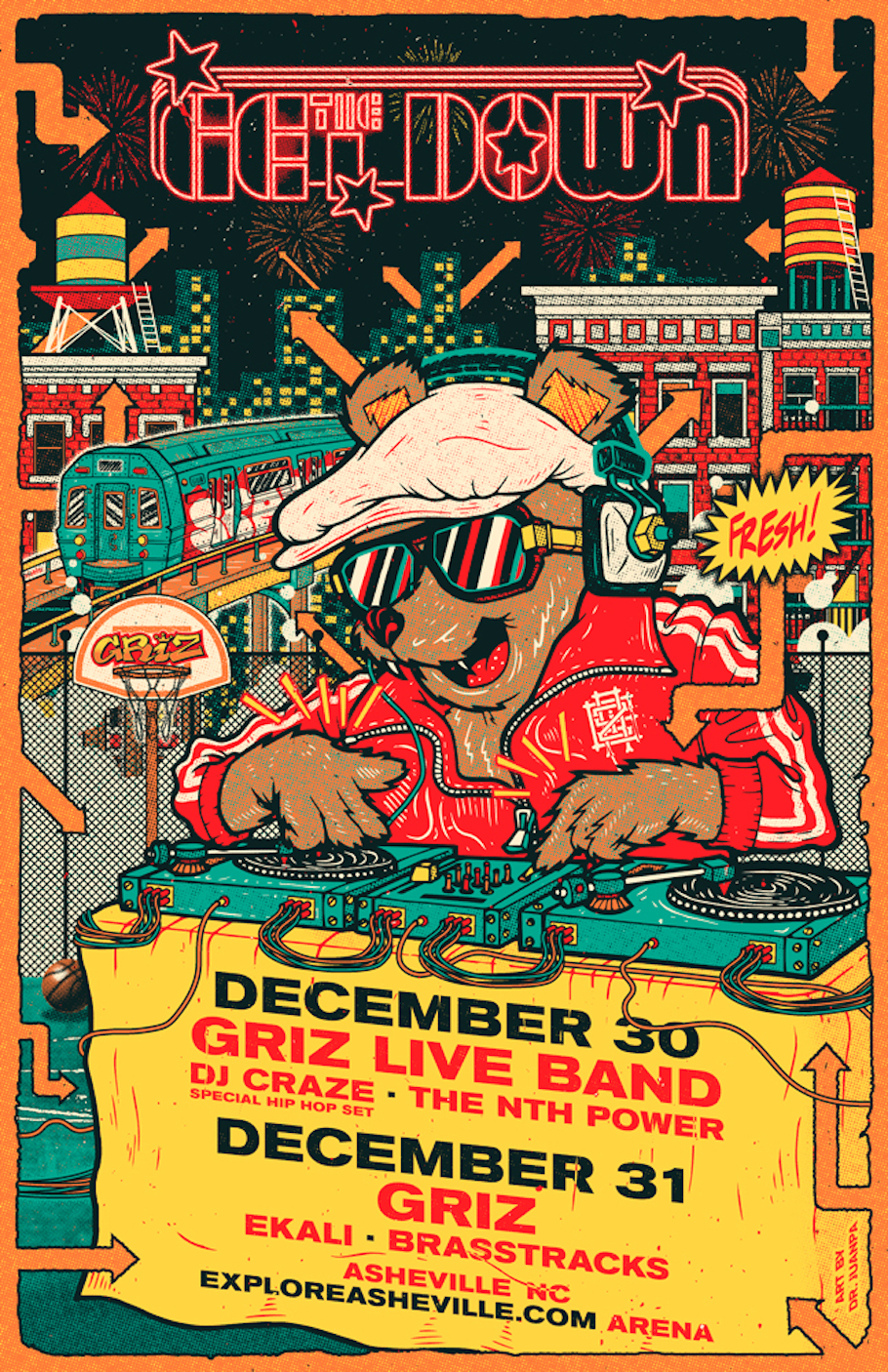 GRiZ has just announced his New Year’s Eve party taking place in Asheville, NC, aptly titled THE GET DOWN. This funk-loving artist will be performing two back-to-back shows; one night featuring the GRiZ 14-piece live band, followed by a night of DJing which will definitely be one of the best celebrations of the new year. This double-header echoes his hugely successful shows at Red Rocks Amphitheatre, and is sure to please his dedicated fanbase who can’t seem to get enough of GRiZ.

GRiZ will be accompanied by a special DJ Craze hip-hop set, Ekali, The Nth Power, and Basstracks.

THE GET DOWN will be the conclusion of GRiZ’s Good Will Continue Tour, which includes his Christmas party GRiZMAS as well as several other stops throughout North America.

You can purchase tickets on Ticketmaster, or VIP tickets here.

‘The Electric Nature’ Of This Week’s New Music...

The ‘Message’ Of This Week’s New Music Will...

‘U Should Know’ That This Week’s New Music...